Nurses Are The Superheroes of Healthcare Innovation 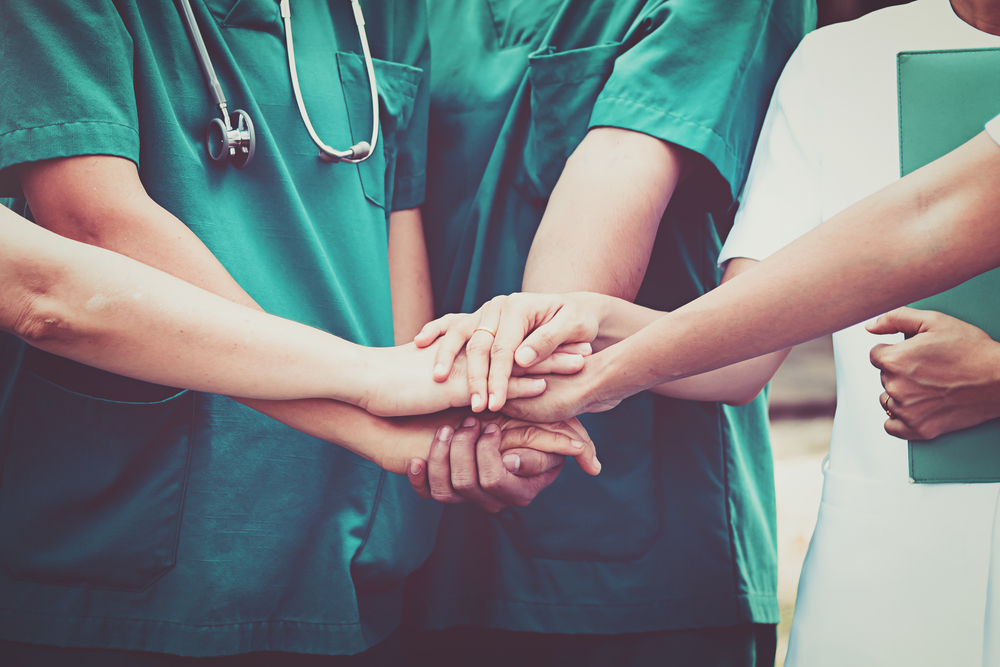 Throughout history, nurses have contributed to medical breakthroughs out of sheer necessity. With over 3 million registered nurses on staff across the United States, it comes as no surprise, then, that they often are referred to as the “backbone” of the healthcare industry. They make up the largest professional group in healthcare.

Their focus on caring for the “whole” patient, plus their wide range of responsibilities. and far-reaching presence in healthcare settings has had a profound effect on medical innovation. Nurses are at the frontlines of patient care and their can-do attitude has inspired some profoundly effective treatments. Here are some top contributions, and the nurses who pioneered them:

The Foundation of Modern Nursing

Famous for her work during the Crimean War (1853–1856), Florence Nightingale’s tireless work in pursuit of improving hygiene practices sparked worldwide healthcare reforms. Her work in Crimea reduced the hospital’s death rate by two thirds. She returned home to a hero’s welcome and used the recognition and prize money she was awarded to establish both a hospital and a training school for nurses. Her work was instrumental in shifting the perception of nursing from menial labor to the respected profession it is today.

Anita Dorr built a prototype of the crash cart while working as an emergency nurse in the 1960s. She noticed that it took too long to assemble everything needed in an emergency and that patients were being lost due to the delay. Working with other nurses, she drew up a list of useful equipment to have on hand when an immediate intervention was needed. She then built a cart that could hold it all and arranged the supplies anatomically by placing items needed for intubation on the side of the cart closest to the patient’s head.

An Alternative Treatment for Polio

Sister Elizabeth Kenny (1880–1952) developed an alternative treatment for polio, now called The Kenny Method. She deduced that the physical manifestations of polio were caused by a viral infection of muscle and peripheral tissue, which scientists later proved to be correct. The entire treatment protocol grew out of her initial practice of applying hot compresses to relieve pain in affected body parts. It later grew to include accompanying physical therapies, forming the basis of physiotherapy that we know today.

The nursing solution building attitude to challenges in patient care continues to the present-day. Recently, nurses influenced the innovative AirisanaTM therapeutic support surface in a quest to turn the tide on hospital-acquired pressure injuries (HAPI).

AirisanaTM  delivers a new approach in alternating pressure and microclimate management to tackle pressure wound care prophylactically. It uses randomized pressure therapy to reduce the adaptation of the patient to the surface, as well as, targeted airflow to promote better healing and recovery, and to reduce the risk of pressure injuries occurring in the first place.

We appreciate the hard work nurses do every day to ensure patient comfort and healing with the highest standards of care.

Michelle Daniels
Michelle Daniels is the Managing Director, TPF & TSS Brands for Encompass Group. She can be reached at michelle.daniels@encompassgroup.net